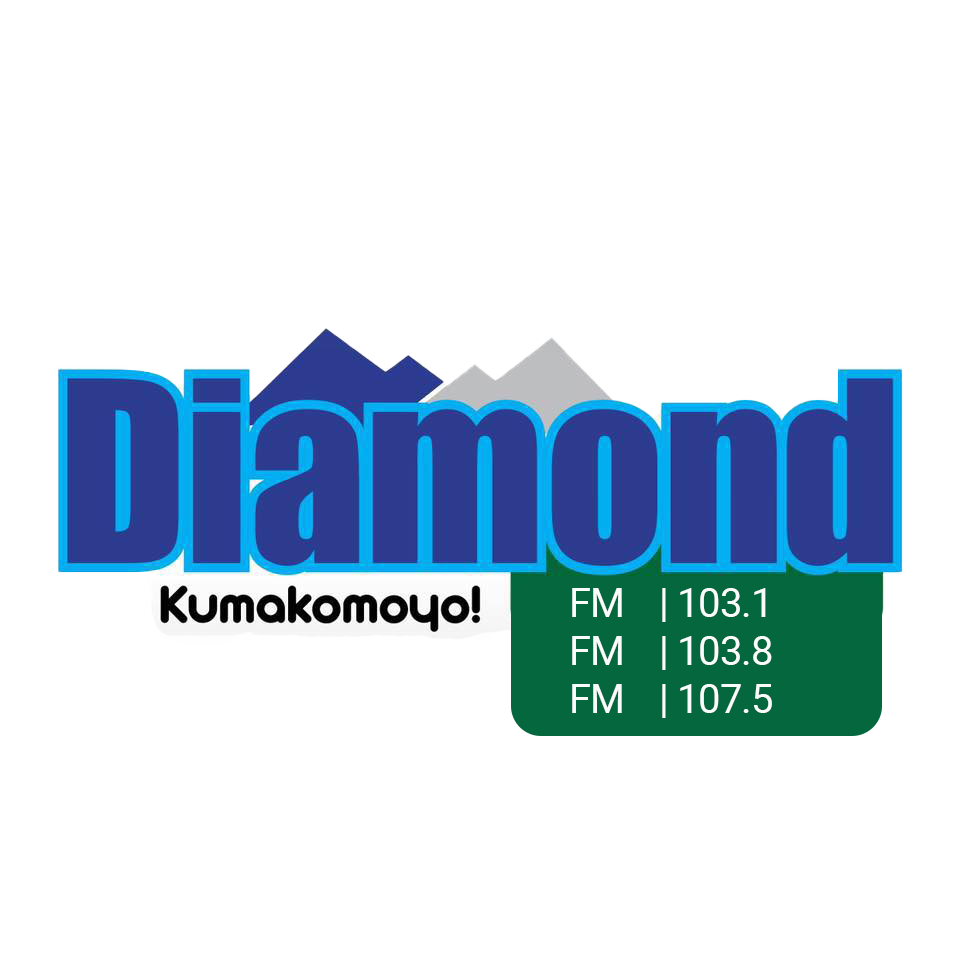 Manicaland on for industrialization


Two exceling food processing companies in Manicaland have been pointed out as good examples of the government’s thrust to industrialize rural areas under the national development strategy 1 drive. Provincial Permanent Secretary Mr Edgars Seenza said Larouchel Herbal Tea Factory in Penhalonga is key in generating foreign currency through exportation of its products while Associated Foods Zimbabwe in Vumba is producing various food items that are on demand in local supermarkets nationwide. He added that with the good record set by these companies the province is now pushing for establishment of more industries in rural areas.

Departments under the Ministry of Information, critical in information dissemination